This week, I’ve had the pleasure of a Q&A with Dr. David Pool, an author of 3 aquarium books and pond keeping as well as over 250 articles on fishkeeping. He has appeared on national radio and television across the world to promote fishkeeping and given talks on the subject throughout the world.

WHY AM I DOING THIS?

Good question – in a nutshell, I have been one of the lucky few to trial Fish Science’s new Betta formula. It contains insect meal to replace all or most of the fish based ingredients. Over the past few months, I have been taking notes of improvements and changes to all my Bettas; I have even seen successful breeding during this period, a clear sign of great health & vitality! But let’s save this conversation for another day! I am impressed with the formula and would love to know more about the man behind this awesome product!

BEST ENJOYED WITH A CUPPA TEA OR COFFEE

Q1. As an avid fish enthusiast, I am curious, how did you get into fishkeeping and what do you enjoy the most about it?

I started fishkeeping with two goldfish won at a fair – throwing ping pong balls into small goldfish bowls if I remember correctly.  Both of the goldfish lived for a long time, despite not being kept in the best conditions when I first started.  One of the lived for over 18 years.  My next aquarium was for tropical fish.  I kept a range of different species and slowly increased the number of tanks as the fish bred – or I tried to get them to do so.

Q2. What is the earliest memory of your fishkeeping experience and what is your journey like to becoming a fish biologist?

I have always been interested in fish.  My Dad, Grandad and both Uncles were keen fishermen, so it was very easy to join them and start on the road to fishkeeping and then making my hobby into a career.  I studied at Liverpool University getting a degree in Zoology and then a PhD for research into a tapeworm of carp and koi called Bothriocephalus acheilognathi.

Q3. In your view, which invention has fundementally revolutionised fishkeeping over the past 2 decades?

In terms of aquatic inventions there have been loads of ‘improvements’ over the last 20 years.  LED lighting, plug and play aquaria, filter upgrades, new formula foods etc have all had an impact.  I particularly like the smaller ’nano’ aquaria and the range of fish and invertebrates that can be kept in them.  Everything is in miniature, which has opened the hobby up to a new group of fish (and shrimp) keepers.

Possibly a little before the 2 decade limit, but the internet has undoubtably had the biggest impact on fishkeeping and the fishkeeping trade in my time in the hobby.  The easy availability of good information, ability to exchange views and gain advice has been fantastic.  Commercially the internet is making big changes to our trade.  Obviously more business is occurring online, but this is happening at the expense of our local fish stores.

Q4. How is Fishscience different from other fish food brands out there?

FishScience was founded to produce a range of foods that used insect meal as one of the key ingredients.  Most of the fish we keep are not fish eaters and yet, at the time, all of the foods available were based on fishmeal.  Being able to provide a food that uses natural ingredients to recreate the diet  fish would eat in the wild has been very rewarding.  Weals use natural ingredients to encourage good colouration in the fish and to support the immune system

Q5. I have been trialling your new Betta formula and my Bettas love it! What are the ingredients that make them go crazy over it?

The insect meal appeals to lots of fish species and I think that will be the trigger.  A little garlic and shrimp will also help.  We have also found that Bettas like the new formula – which was one of the reasons for making the change.

Q6. I am also curious, what is the process of manufacturing natural fish food from raw insect to packaged fish food?

The insect meal is purchased in a powdered form from insect ‘farms’ in Europe.  The insect meal can then be added to a mix of other finally ground ingredients and compressed into tablets or mixed with water to form a ’slurry’ which can be made into flakes or pellets

Q7. How do you test the quality of your products? What is that process?

For me the most important checks on the foods are those undertaken by fishkeepers.  I try and get at least 30 people to try any new food before it is launched.  These people will be experts, store owners or newcomers to the hobby – as such they will feed and keep their fish in a variety of ways and replicate the way ‘real’ fishkeepers look after their fish.  We have had some interesting feedback from these trials which have resulted in us changing the foods.  The Corydoras Tablets would be a good example, with some great comments form Corydoras expert Ian Fuller helping to amend the final food.

Q8. What advice would you give to fish breeders on the type of food for newly hatched fry considering live food is not always readily available in the UK & EU?

The answer will depend on the fish species in question and, in particular, how big the fry are.  For many fish species newly hatched brine shrimp or other microscopic live foods are needed to trigger the initial feeding responses in the fry.  Using a finely powdered food can then provide the balanced nutrition that these fish need to develop effectively.  For larger fry it is usually possible to get them to take the powdered foods straight away.   We have a finely powdered Fry food that uses the insect meal as a key ingredient.  The taste out smell of the insect meal appears to trigger a good feeding response in the new fry

Q9. I have a specific soft spot for Betta fish. Do you have any advice for our readers on how to give your Bettas a long and healthy life?

I have only kept a few Bettas so am not the best person to advise on the exact requirements of these fish.  In general water and food are the two key elements to keep your fish healthy – and if they are healthy they tend to live longer.  A nutritionally balanced and varied diet is important.  It should be suitable for the fish species being kept to ensure they get all of the nutrients required and in the right quantities.  Take care not to overfeed.  This is the biggest issue with many fish.  Commercial foods are only 6-10% moisture, whereas natural live foods may comprise 80% or more water.  As such the commercial foods are at least 10x as concentrated, so it is very easy to overfeed.  I have undertaken many fish dissections and a large proportion of the fish have fat deposits and other signs of overfeeding all of which will impact their health and longevity.

Water quality is also essential.  No pollutants is obviously important, but also water that is close to that which the fish would encounter in the wild.

Q10. As someone who’s successfully turned a hobby into a career, what advice would you give to our readers who are interested in following on your footsteps?

There are opportunities for everyone within the aquatics trade.  In my opinion it is always good to get some qualifications and experience so that you can stand out at that all important interview for your dream job.  There are some great training courses which are available on a distance learning basis.  Have a look at the OATA courses which have been developed by the trade and so are widely recognised and accepted by potential employees.  The other key thing is to make good contacts within the aquatic trade.  Like many careers, who you know can be as important as what you know!

Q11. And finally, what type of fish do you currently keep in your home?

I have recently built a new pond in my garden.  It is a wildlife friendly planted pond, but has some orfe, rudd and roach in it.  During the lockdown it has been fantastic to sit by the side of the pond and watch the fish, tadpoles, dragonflies and everything else behaving as though nothing has changed. 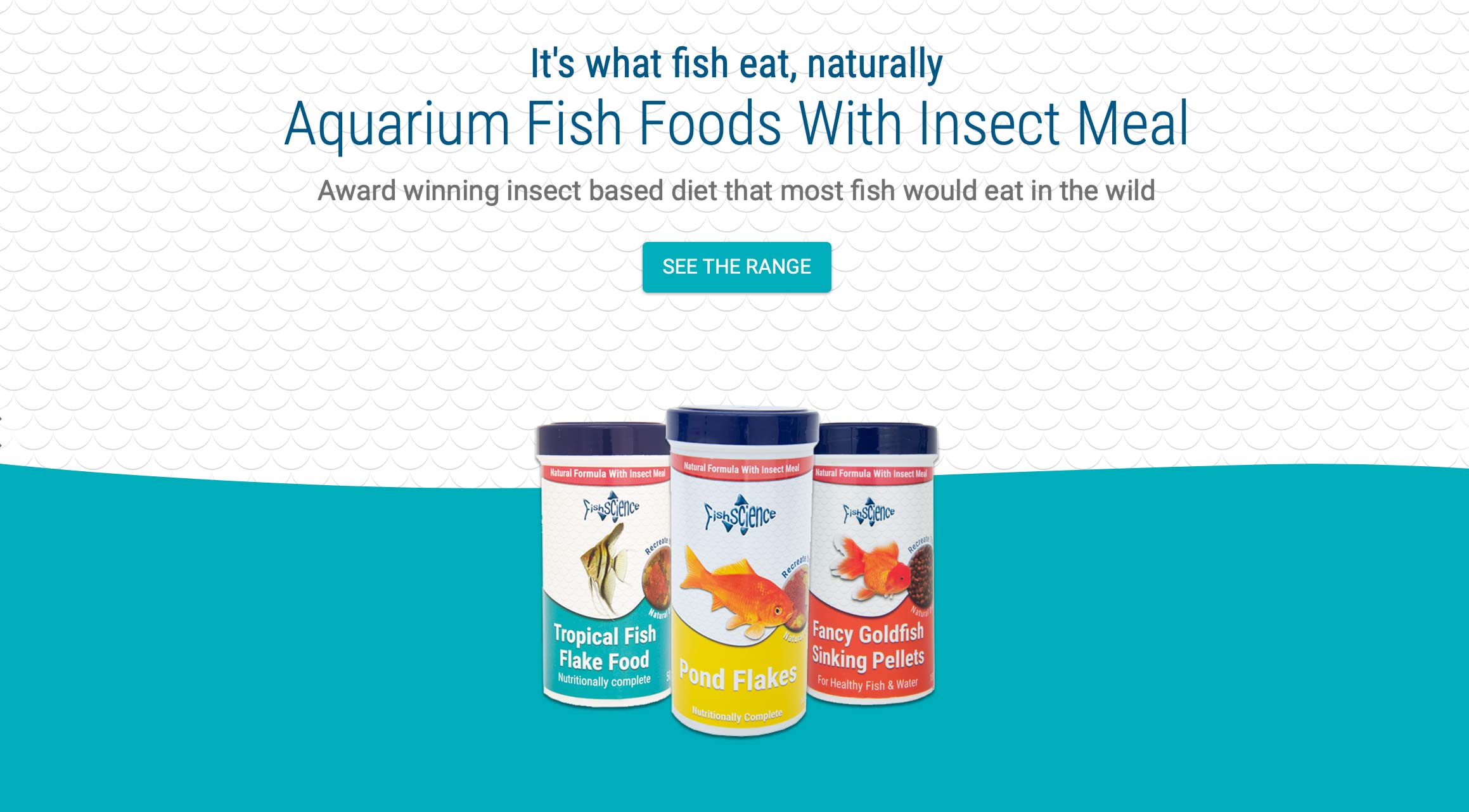